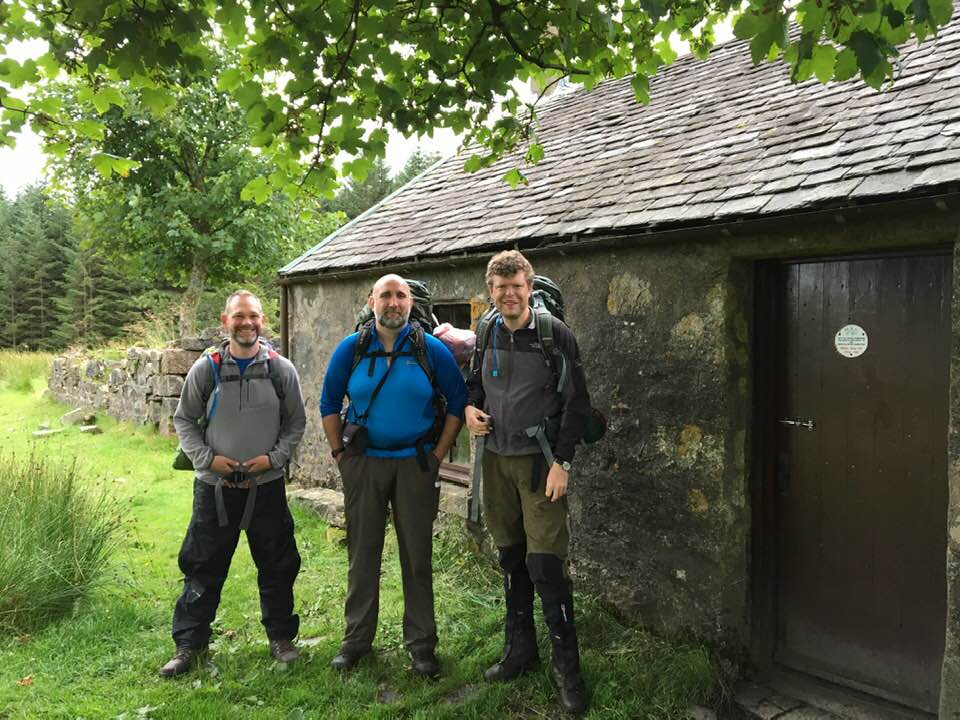 Last weekend, Neil, Gordon, James and I were supposed to be heading to Sandwood Bay.  But the weeks worth of torrential rain had put that plan on (pretty wet) ice.  We scoured the weather forecast for even a glimpse of sun, anywhere that the chance of rain was low-ish.  We settled for a trip to Argyll and Carron Bothy. 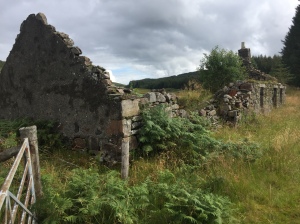 We arrived at the Auchindrain forest road end in sunshine and warmth, totally unexpected as other parts of the country were under yellow weather alerts. The forest road was great for walking, allowing us to travel fast, even with our heavy packs laden with waterproofs for the expected deluge.  The final 2km of path were wet underfoot.  And when I say wet, I mean tsunami wet, turned to small rivers by the weeks rain. 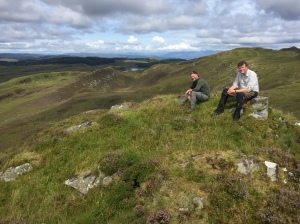 The bothy was clean and well maintained, despite James’ best efforts to blow it up with his exploding Jetboil.   We dropped our overnight gear, had lunch, found some deadwood for a fire and headed into the hills.  The views were superb and the breeze took away some of the heat from the sun.  The main phrase of the afternoon was “I can’t believe it’s not raining”. 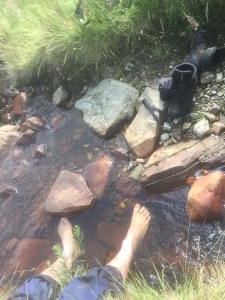 The peaty brown burns did a great job of soothing the sore feet before teatime.

A peaceful nights sleep followed a peaceful evening of games and chat.  And the next day we headed back the way we came to the car, in the rain this time, but by then, it didn’t matter.

Scotland with the Wee White Dug

A Scottish travel blog showcasing the best of Scotland